What is Sex Trafficking?

Home / What is Sex Trafficking?

What is Sex Trafficking?

When you hear “child sex slavery”, do you automatically think of countries in SE Asia or Eastern Europe? You may be shocked to learn that sex trafficking of minors is a rapidly growing evil in the United States. These children, most of whom are girls who begin at the age of thirteen, are forced to sell their bodies for sex in order to make money for their adult handlers (pimps).

The vast majority of these girls had already been sexually abused and ran away from home. Within a couple of days, a third of these runaways are picked up by traffickers (pimps) who coerce or force them into sex slavery. Other girls are deceitfully lured from shopping malls, parties, and public events or kidnapped off the street to be drugged, branded and forcibly prostituted against their will.

Even the small percentage of girls who begin by “willingly” selling themselves for sex [minors are legally incapable of consent] become controlled by pimps and trapped in a lifestyle from which there seems to be no escape. All forms of emotional and psychological abuse are used to keep these young girls from trying to escape: isolation, drug and alcohol addiction, death threats to them and family members, gang raping, branding, beating and torture, and imprisonment. They earn no money for themselves and become totally dependent upon their pimps.

These girls come to view themselves not as victims but as criminals, experiencing humiliation, guilt, shame, and self-condemnation on a daily basis. Most come to loathe themselves. Many become traumatically bonded with their abusers (the Stockholm syndrome), believing they need their abusers and that their abusers love them. Children who are raped multiple times a day are among the most severely abused humans on the planet. Ministering to them is one of the greatest challenges we could possibly face – but one we can’t ignore. 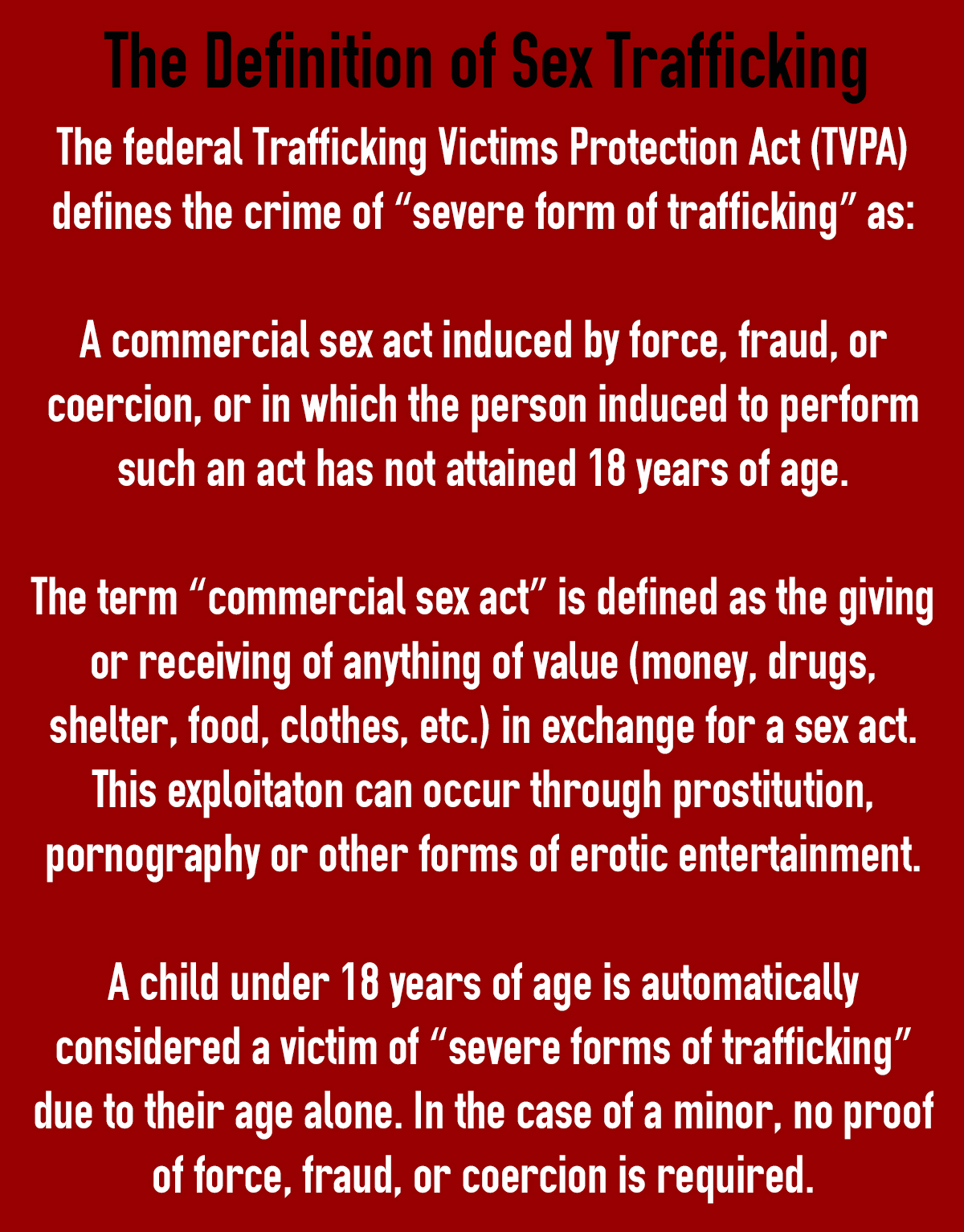 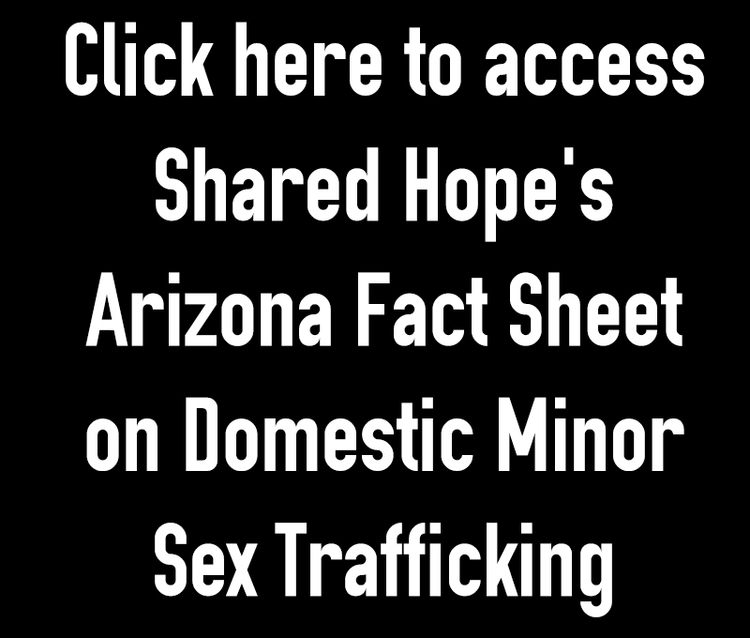 You may choose to look the other way, but you can never say again that you did not know